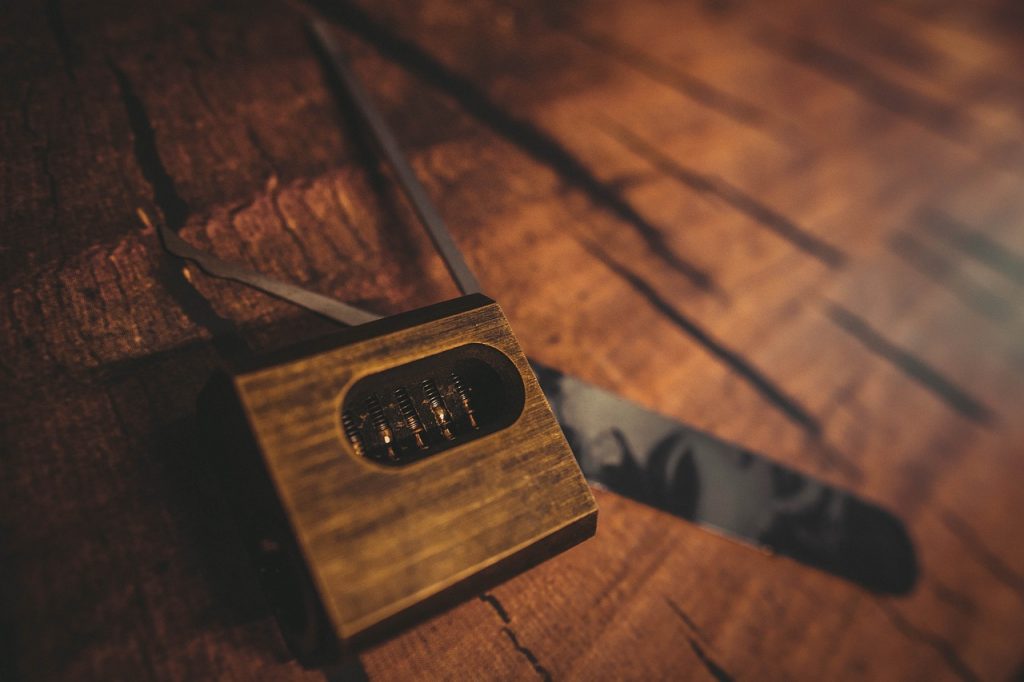 I cannot stress enough the importance of acting under your local laws.

Today we will explore the rules and regulations of buying and owning lock picks in the United States of America.

We will talk about the far-reaching power of authorities to catch you.

This information will help you travel when you start with your first lock pick set.

When is the lock pick a locksmith tool or a burglary tool?

We will discuss their striking resemblance in this post and see if we can alter the status quo.

I am not a lawyer.

The ideas contained on this page are purely based on my understanding of the law.

If you are being investigated in litigation or legal suit, this is not your best resource.

You must seek legal advice.

This article can only help you understand the fundamentals of the issue and give you the framework for more technical knowledge.

If you are sued for a felony for illegal possession of lock picks, your lawyer can prove intent.

But, if you have a criminal record, it is easy to prove your intent to commit more crimes.

In states enforcing the prima facie (proven until guilty) evidence, having a lockpick in your possession is enough to prove your motive.

Your defense is abiding by the law.

Let us dive deeper into what makes these tools legal in some states and the specific rules you have to follow.

In some states like North Dakota, there is no law regarding locksmithing tools or lockpicks.

Lock pick tools are seen by the law in the same light as a hammer or screwdriver.

In most states and most of the world, owning lockpicks is legal.

You will only get into trouble if you use them illegally. 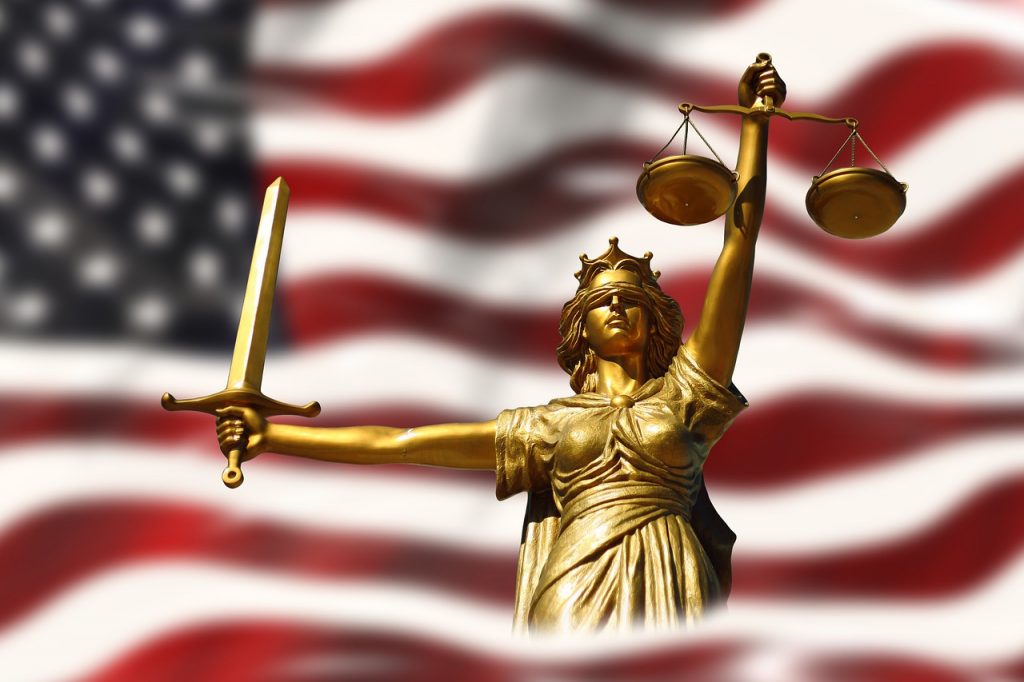 In the U.S., several states have unique laws about possessing lock picks.

These states have specific laws restricting its use.

Possession of lock picks is legal. However, it has strict rules about locksmith fraud.

Therefore, any unlicensed person will not be allowed to use, sell, possess or offer to sell any lockpicking tool, codebook, try-out key, manipulation key, safe, or car opening tool.

This law makes Tennessee the most restrictive state regarding lock pick tool ownership.

Possession of lock picks is legal if they are out of sight. But, if you put them inside your pocket, it is tantamount to committing a crime.

The law allows the sheriff to document two-set of fingerprints and one set of palm print impressions.

Possession of lock picks is illegal as it can be prima facie evidence of criminal intent.

You must prove noncriminal intent.

Companies like Rytan and Falle Safe only sell tools to licensed locksmiths and working professionals in this field.

The company has complete discretion on who to sell.

And yet, despite the company policy, owning these items is legal.

Even if possession of lock picks is legal in your state, distributors have complete control over direct distribution.

You can purchase this product secondhand, but the legal ramifications vary depending on the brand strategy.

It is understandable because if you make the best burglary tools, the company should take the necessary precautions to keep them in the hands of the experts. 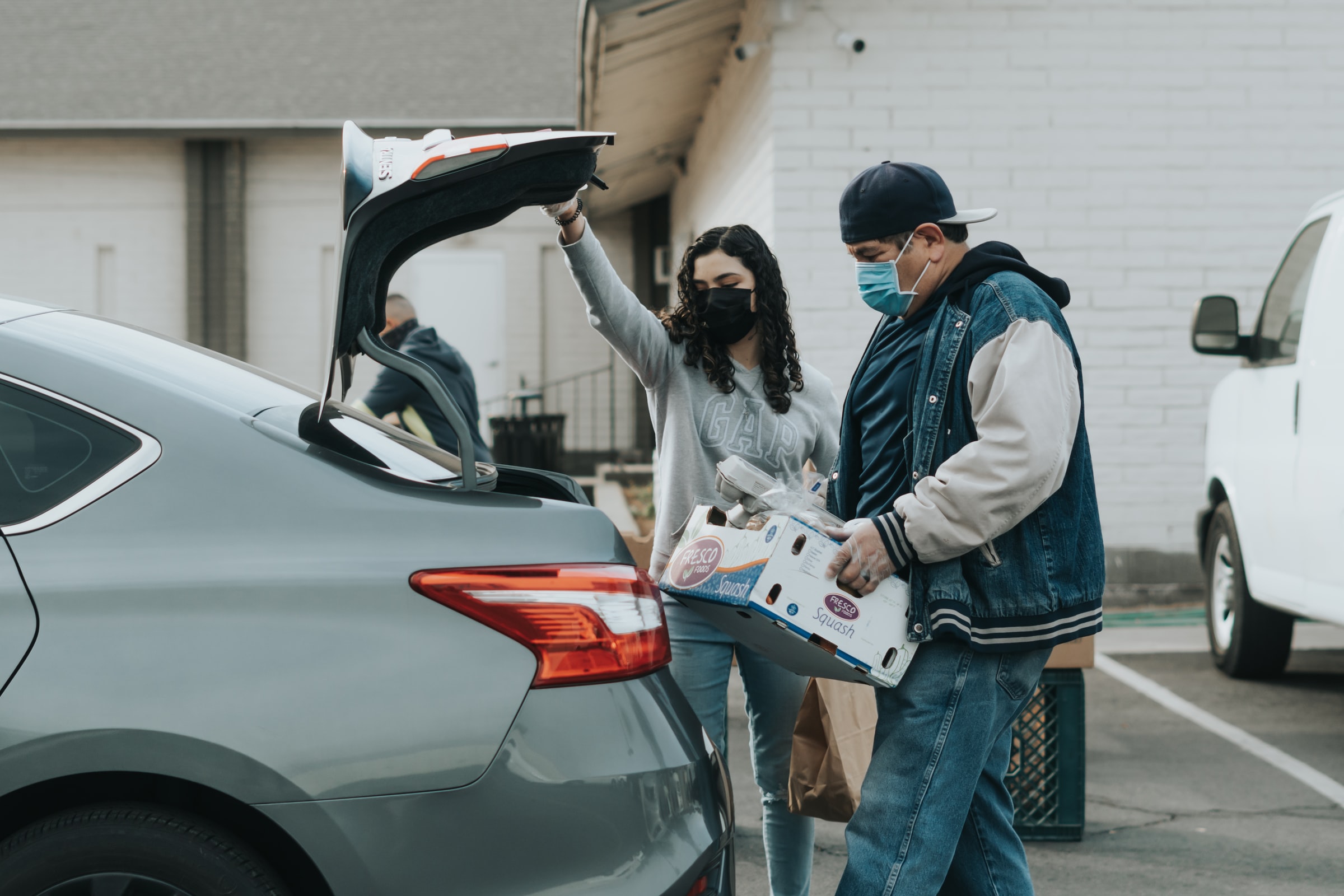 If you are dissatisfied with your state’s rules, there are options available to you.

There is no need to be complacent about unnecessarily limiting freedom.

Thankfully there are ways you change the laws you live under (all of which I cannot recommend for legal reasons).

Are you familiar with the School House Rock song, I’m Just a Bill?

This song is about creating federal law.

Federal law applies to all 50 states or the nation as a whole, whereas state laws are only in effect within that particular state.

Before a bill is drafted and becomes law, you must petition the local government.

Since we live in a democratic government, you must tell your representatives what the people want.

Each state has rules about the petition they accept.

The laws and Constitution of each state institute the state courts.

There are hurdles to clear, but it is better than presenting the bill to the president.

Laws begin as ideas and arrives at a Governor’s desk for approval.

But, this has numerous detours.

For an idea to become a law, it must pass the Legislative Council and House of Representatives in identical form.

This bill is assigned to a committee for study and holds work sessions and public hearings.

At this point, it is up to you to make sure the bill is not falsified throughout the process.

After the committee release the bill, it is put on a calendar to be debated, amended, and voted.

If the bill passes by a simple minority, the bill moves to the senate.

You can vote against it if you do not want it and write a petition to amend it.

If by some magic, it is what you want, start a campaign to get people on your side.

We never know who would vote against lock pick deregulation.

Be vigilant as your bill could be invalidated by the state legislature or the supreme court.

We expect jurors to follow the law, but sometimes they do not.

Jurors are not supposed to decide what the law should be.

Jury nullification happens when jurors acquit a defendant proven guilty because they disagree with the law.

This jury nullification also occurs when a defendant is convicted because the jury condemns his actions, even when the evidence during the trial was evident that he did not break the law.

Take note, the verdict only applies to the particular trial and does not change the law.

The law limits the courts’ ability to inquire into the juror’s motivation during or after the verdict.

The constitution states that jurors cannot be punished for their verdicts even if they reached an improper conclusion.

Consequently, a nullification conviction can be overturned either on appeal or voided by the judge.

Most people hate rules and bureaucracy.

If you don’t like the laws in your area, approach the right level of government and look into pending legislation.

You could write a draft of the law yourself with the help of your state or federal legislator.

It is easier to change the state law than the federal law, but the possibilities are open at any level.

Lock picking is a fantastic hobby.

It is easy, and the tools are cheap.

Opening a lock gives you a sense of power, do not pick a lock without permission.

It takes practice, time, and research.

Your research will take you beyond basic knowledge of this world’s most trusted mechanisms.

The flaws of these locks will help in developing more secure devices.

Only act on your knowledge and reasoning.

If you have ideas or suggestions for articles to write, leave your comments below.

How to Start a Locksmith Business: State Laws

How To Pick Locks: The Definitive Guide To Lock Picking

Get your locksmith and home security career diploma in as little as 5 months!